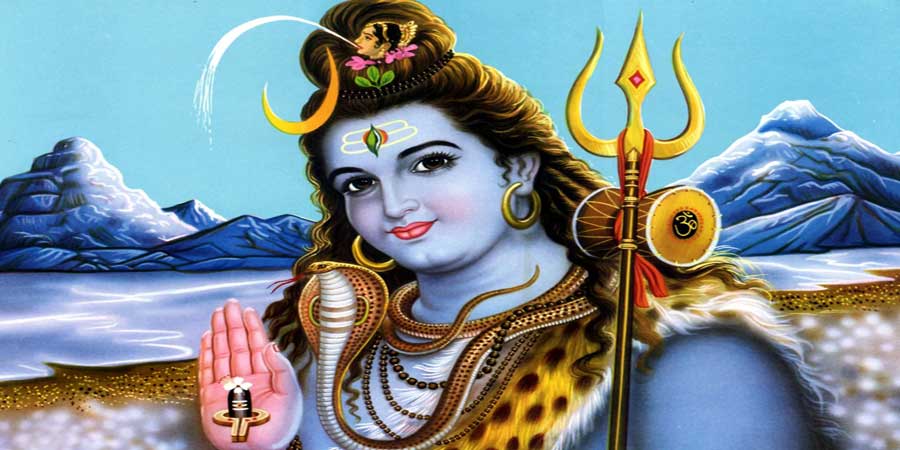 Everyone must do the worship of one’s Ishta Devata and at least should know their Ishta Devata. The process of worship is simple and is based on the chanting of the related Mantras for the appropriate Devata. An examplary Dvadakshari Mantra for Lord Vishnu as Ishta Devata is given by the Parashara Sage in his Vishnu Purana as follows:

How to find Ishta Devata:

Atma Karaka is the planet that has the highest longitude in one’s natal Chart. Atma Karaka in Navamsa is called the “Karakamsa”. The 12th from the Karakamsa determines the “Istha Devata”. The 12th house from the karakamsa is called the “Jivanmuktamsa”. This is the house signifying the emancipation of the soul and we have to examine this house in order to find one’s Ishta Devata. If there is a graha in the Jivanmuktamsa, it signifies the Devata. If there are more grahas than one, we choose the strongest. If there is no graha in the Jivanmuktamsa, we can see whether any Grahas are aspecting the 12th. If no Grahas aspect it, we can take the 12th Lord as Ishta Devata.

Below are the presiding deities for each planet who will be your Ishta Devata as per your Horoscope.

Do You want to know your Ishta Davata, E-Mail us at mail@astrovastutips.com.